Only the best locally sourced fruit

The same taste as always, now with 0% sugar 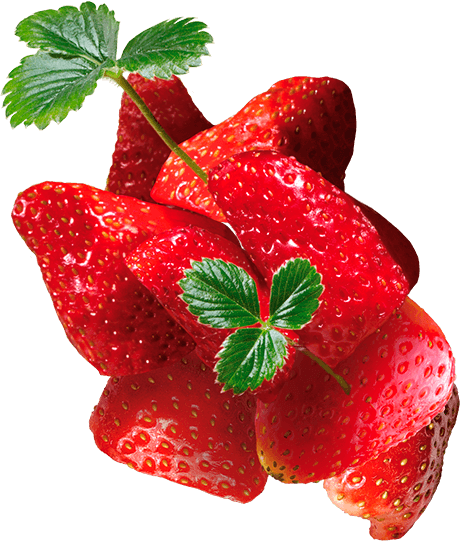 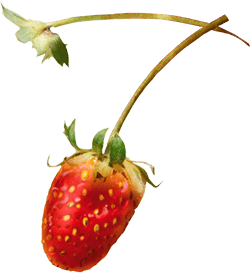 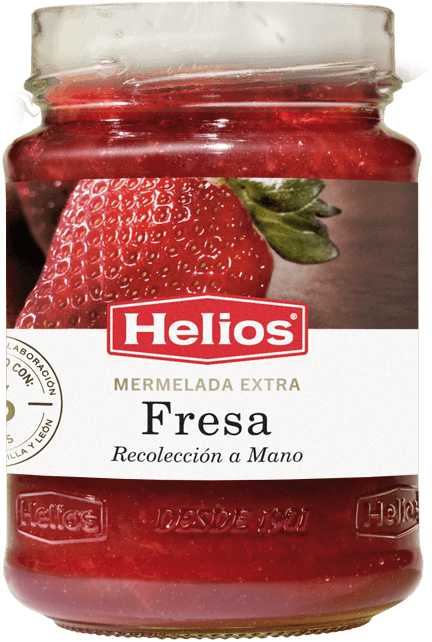 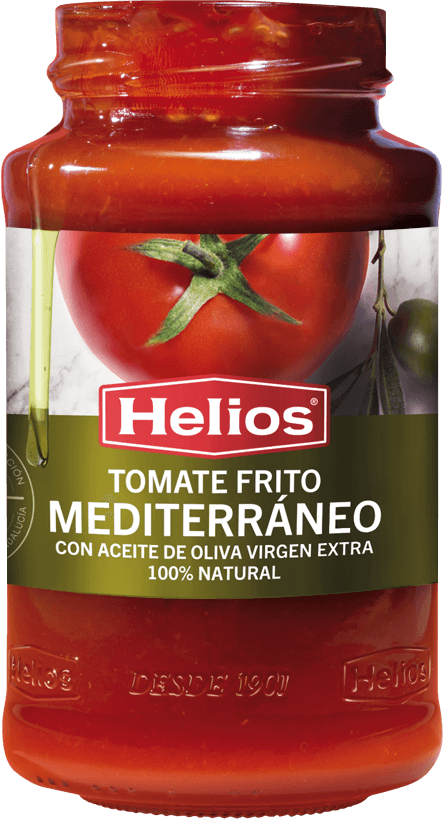 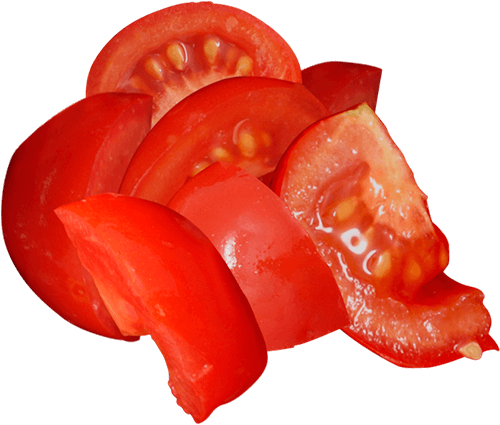 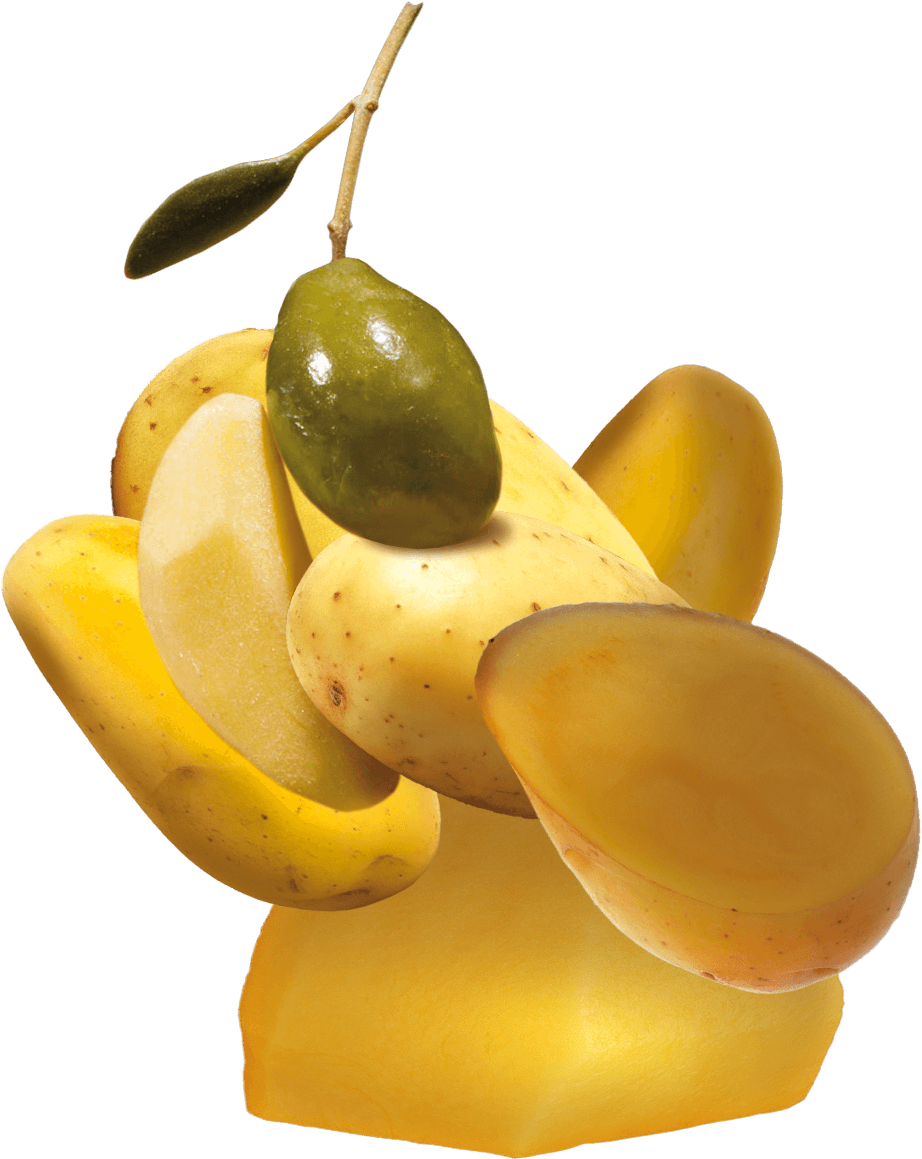 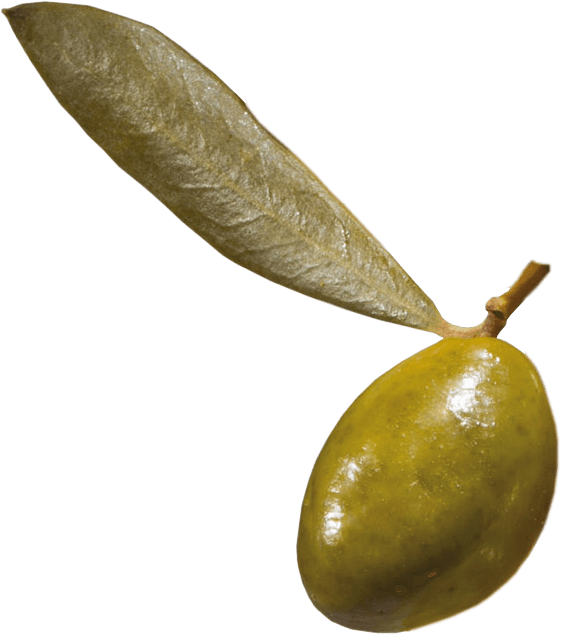 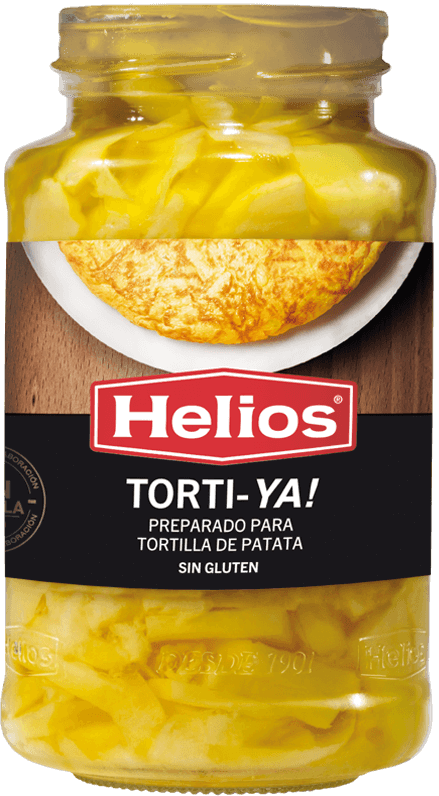 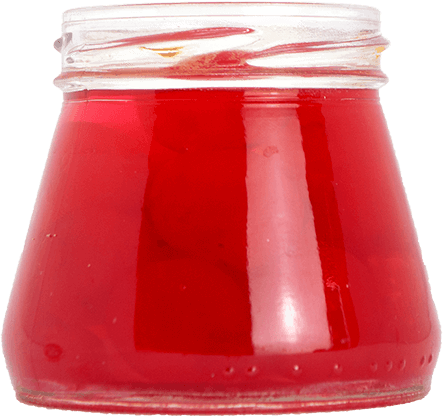 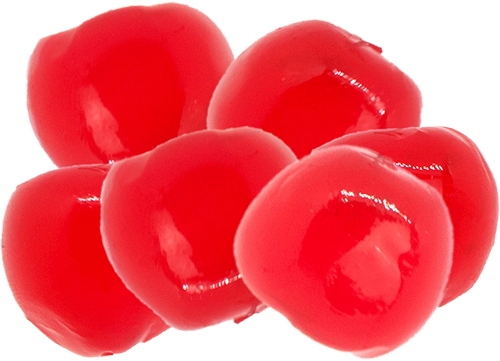 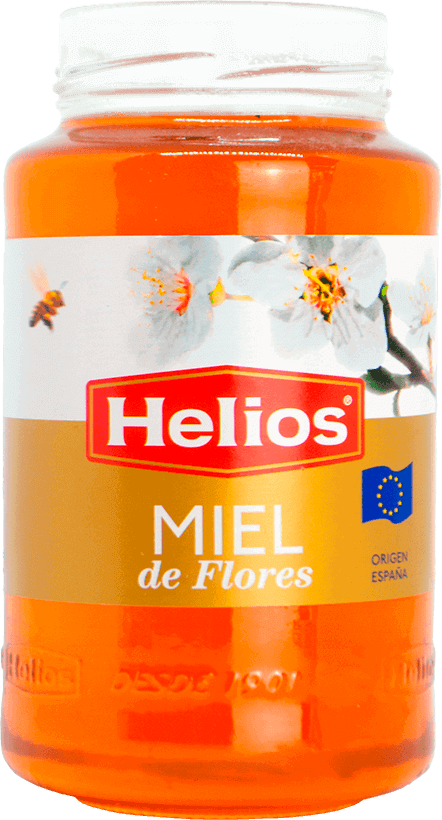 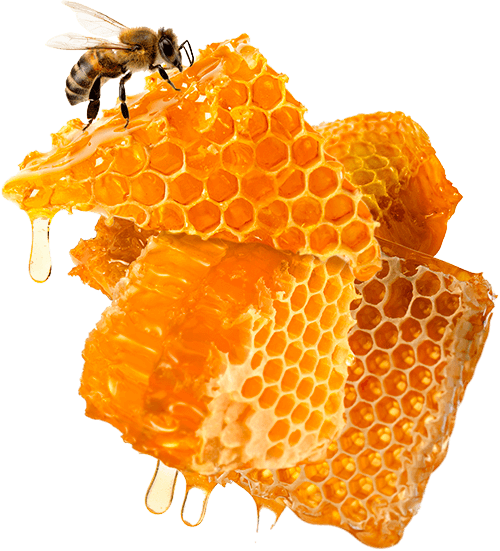 Helios Group’s journey began in 1901, when Alejandrino Pérez and his young grandson, Gaspar, began to make craft jams and preserves in their confectionery, El Sol, in Valladolid. Their products were such a success that they even made sweets for the Royal family and, in 1936, founded two new establishments called El Val and Helios. The latter ended up being registered as the brand we know today.

The definitive jump to becoming a benchmark in the Spanish food industry came with the construction, in 1959, of the factory in Arroyo de la Encomienda, very close to Valladolid. The facilities are currently 40,000 m2 and house the latest technology in production processes. The growth of the Helios Group was particularly fast in the 1980s, when it consolidated its leadership as a jam maker in Spain. 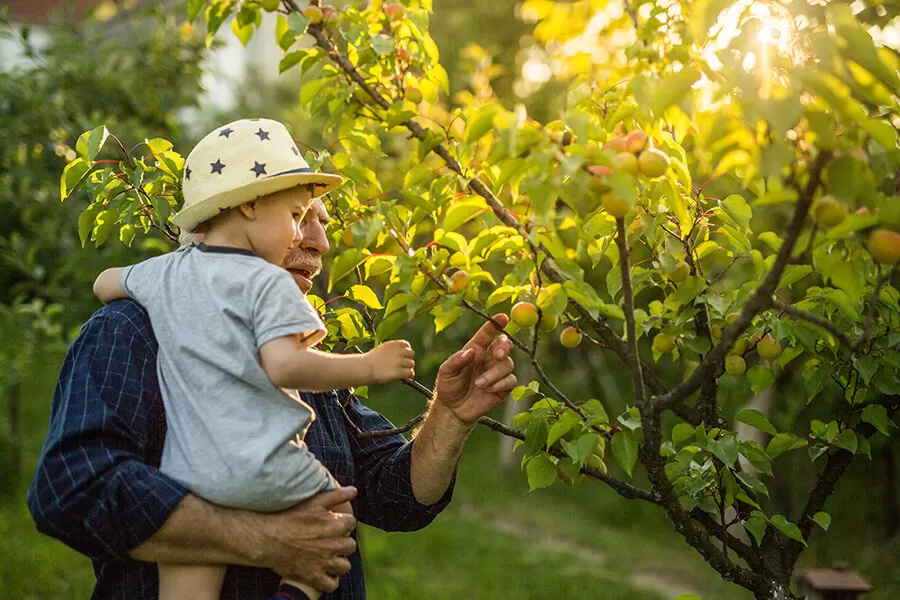 The taste of origin

Because, for Helios, origin is synonymous with quality. That’s why we only select the best ingredients from local produce, so that every moment at your table is unforgettable.