Helios Group’s journey began in 1901, when Alejandrino Pérez and his young grandson, Gaspar, began to make craft jams and preserves in their confectionery, El Sol, in Valladolid. Their products were such a success that they even made sweets for the Royal family and, in 1936, founded two new establishments called El Val and Helios. The latter ended up being registered as the brand we know today.

The definitive jump to becoming a benchmark in the Spanish food industry came with the construction, in 1959, of the factory in Arroyo de la Encomienda, very close to Valladolid. The facilities are currently 40,000 m2 and house the latest technology in production processes. The growth of the Helios Group was particularly fast in the 1980s, when it consolidated its leadership as a jam maker in Spain.

Since then, it has built a fruit processing plant in Azagra (Navarra) and has four production centres in Spain (Azagra, in the Navarra district of the same name; San Adrián-Bebé, also in Navarra; La Palma del Condado, in Huelva; and Íscar-Filito, in Valladolid), two in Germany (in the towns of Mühlhäuser and Mönchengladbach) and one more in Morocco (in the Kenitra area).If also has two sales offices abroad, one in France (Iberfruta Europe, S.R.L., in Perpignan) and another in England (S.D.Parr, in Leeds).At corporate level, the Helios Group owns the Helios, Bebé, Eva, Mühlhäuser and Filito brands, amongst others.

Helios is a brand with a long tradition of sponsoring sports teams. Between 1979 and 1981 it was the co-sponsor of the cycling team that gave rise to the successful Zor team and also became the first advertiser on the Real Valladolid Football Club kit, which was worn for twelve seasons, between 1983 and 1994.During this first season of sponsorship, the club won its only official trophy, the First Division League Cup, in 1984.

In spite of its significant growth, the Helios Group continues to retain its modest, family spirit, with value placed on daily effort and perseverance to continue offering the highest quality in its products. It is a company where it’s all in the family – a big family consisting of 600 employees who work every day to offer the best quality with our products. 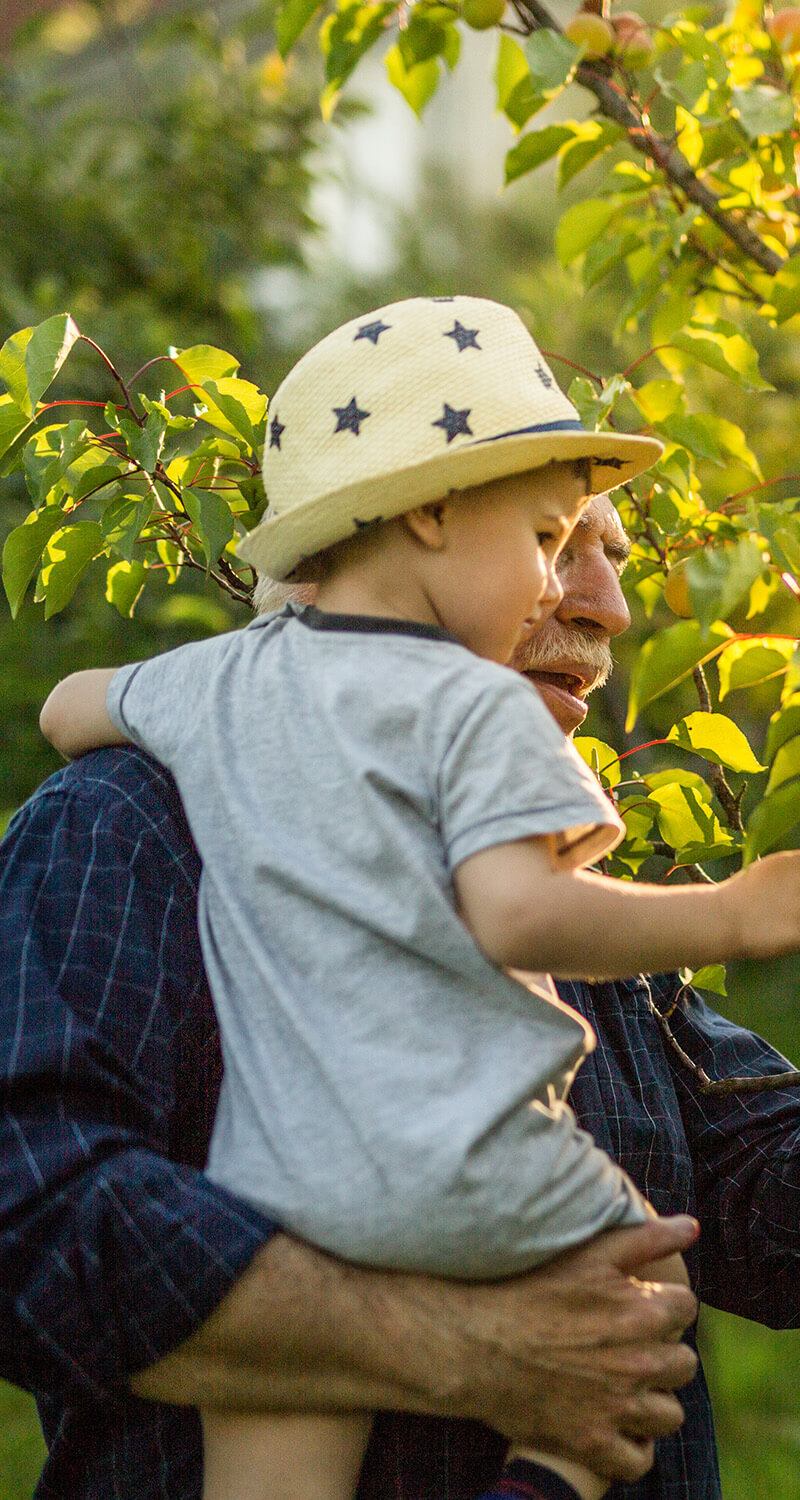 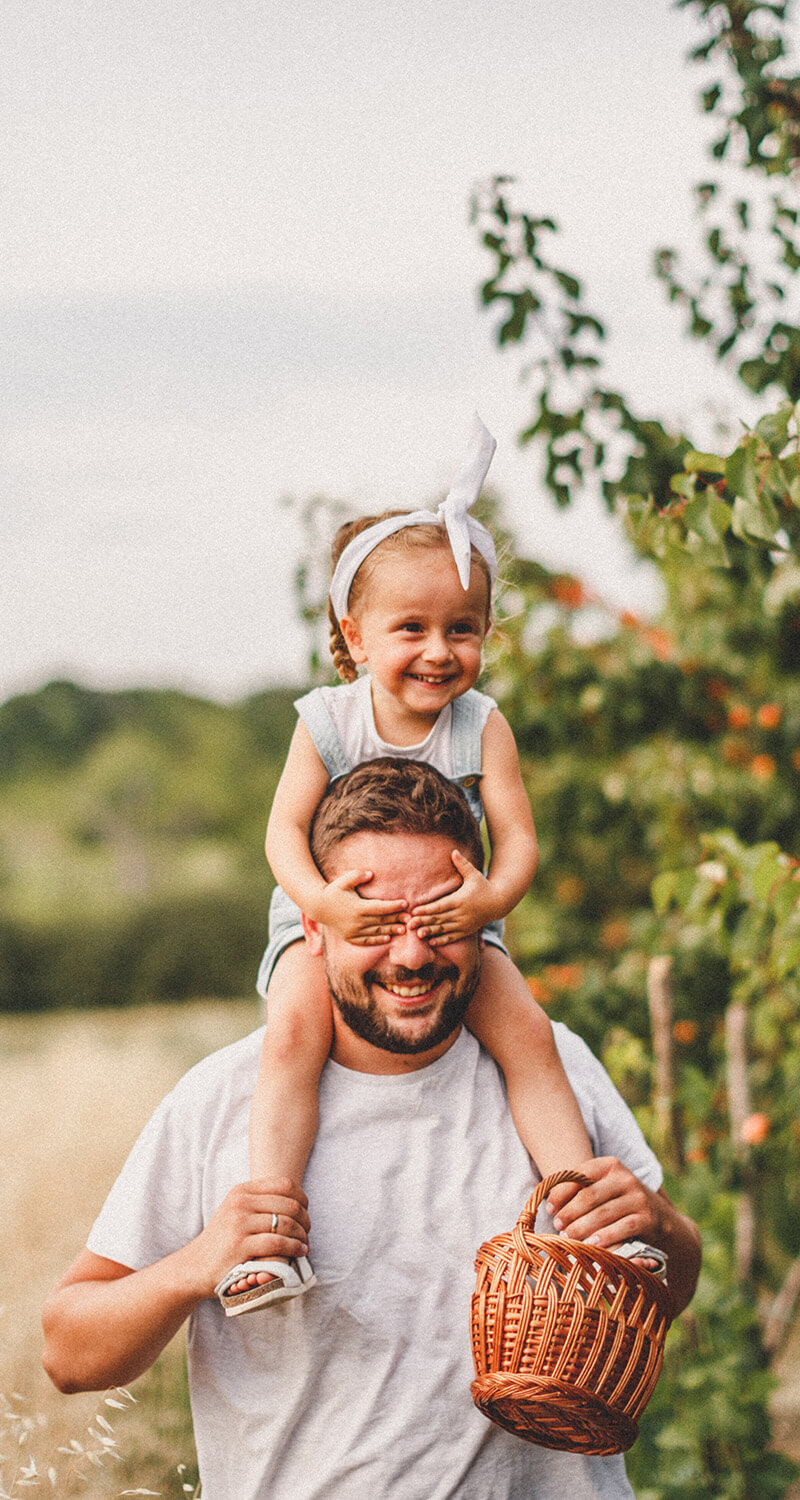 Taking care from the origin means taking care of everyone

At Helios we are committed to local farmers. That’s why we only select fruit and vegetables grown in Spain. All our products are grown locally: tomatoes from Extremadura, apricots from Murcia, peas and carrots from Andalusia, and peaches from the Valle del Ebro. This is because the best way to take care of the origin is to preserve your principles.

For us, the origin is just the start. It is fruit, it is earth and it is the one who strives to get the best out of them every day. There is a reason why Spain is the orchard of Europe and a global benchmark for the Mediterranean diet and the love of everything close by. Unmistakeable flavours, colours and aromas.

Our conviction has always been to work with the largest possible amount of fruit and vegetables. Our products have up to 100 grams of fruit per 100 grams of product. You can feel the ingredients. Only by looking after our raw materials can we look after those who trust Helios every day. Origin and naturalness culminate in flavour. Naturally.

120 years of history backs us up. More than a century defending a concept based on experience, roots and local products. A small family business that has become a large family that continues to preserve the attraction of well understood tradition.

High value work that maybe we can’t see today, but will savour tomorrow

The best way to innovate is by advancing based on tradition, on good foundations enabling more, better building. Tradition and innovation are two concepts that come together under the roof of our 40,000 m2 factory with facilities that combine the timeless elaboration process with the most up-to-date production techniques.

Our R+D+i department works every day, not just on developing new products, but also on improving the existing ones. Like our BIO and 100% fruit origin product ranges.

At Helios we lovingly look after the steps in the production process, because this is the only way we can ensure the best product with quality assured. 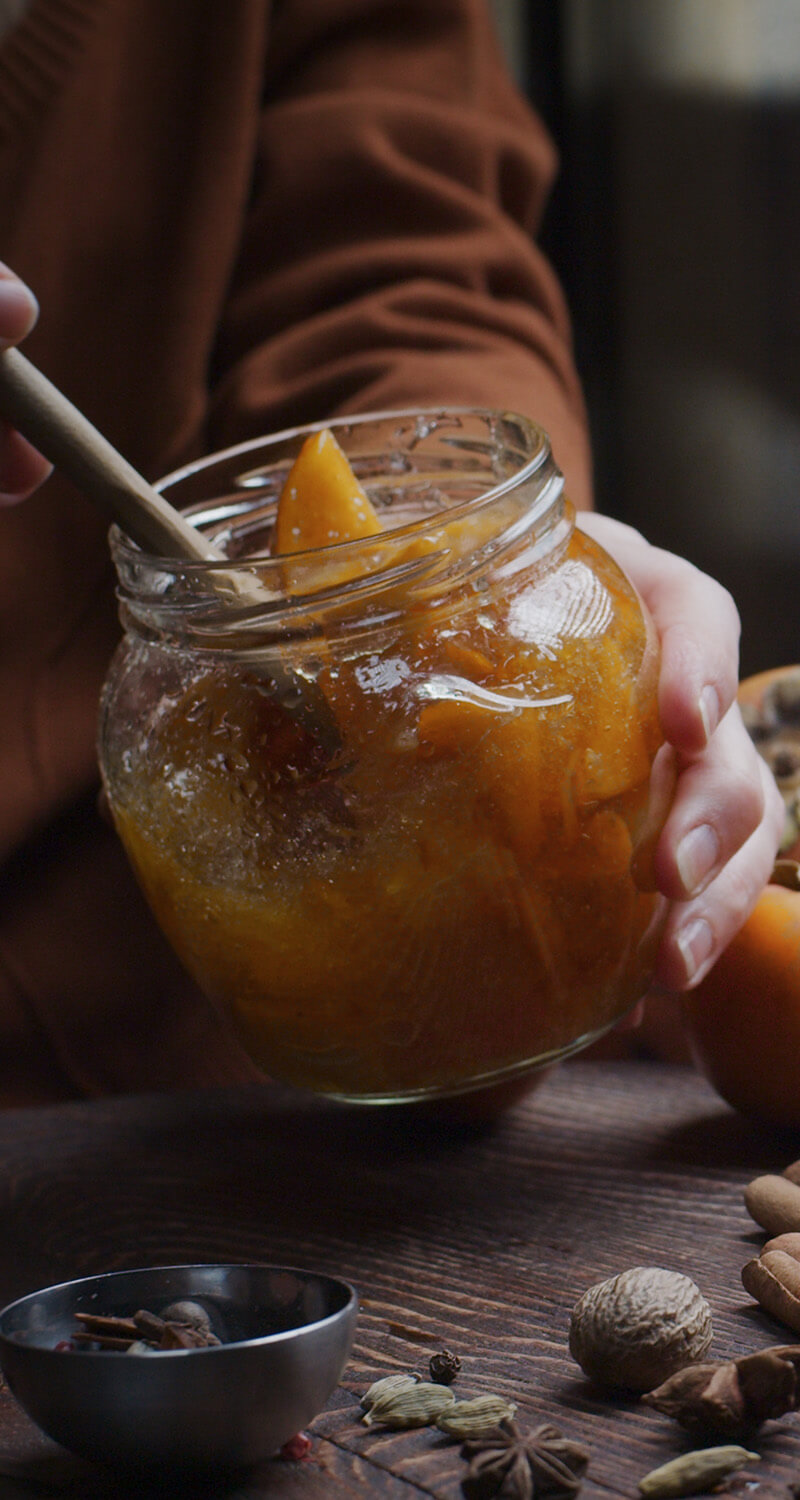 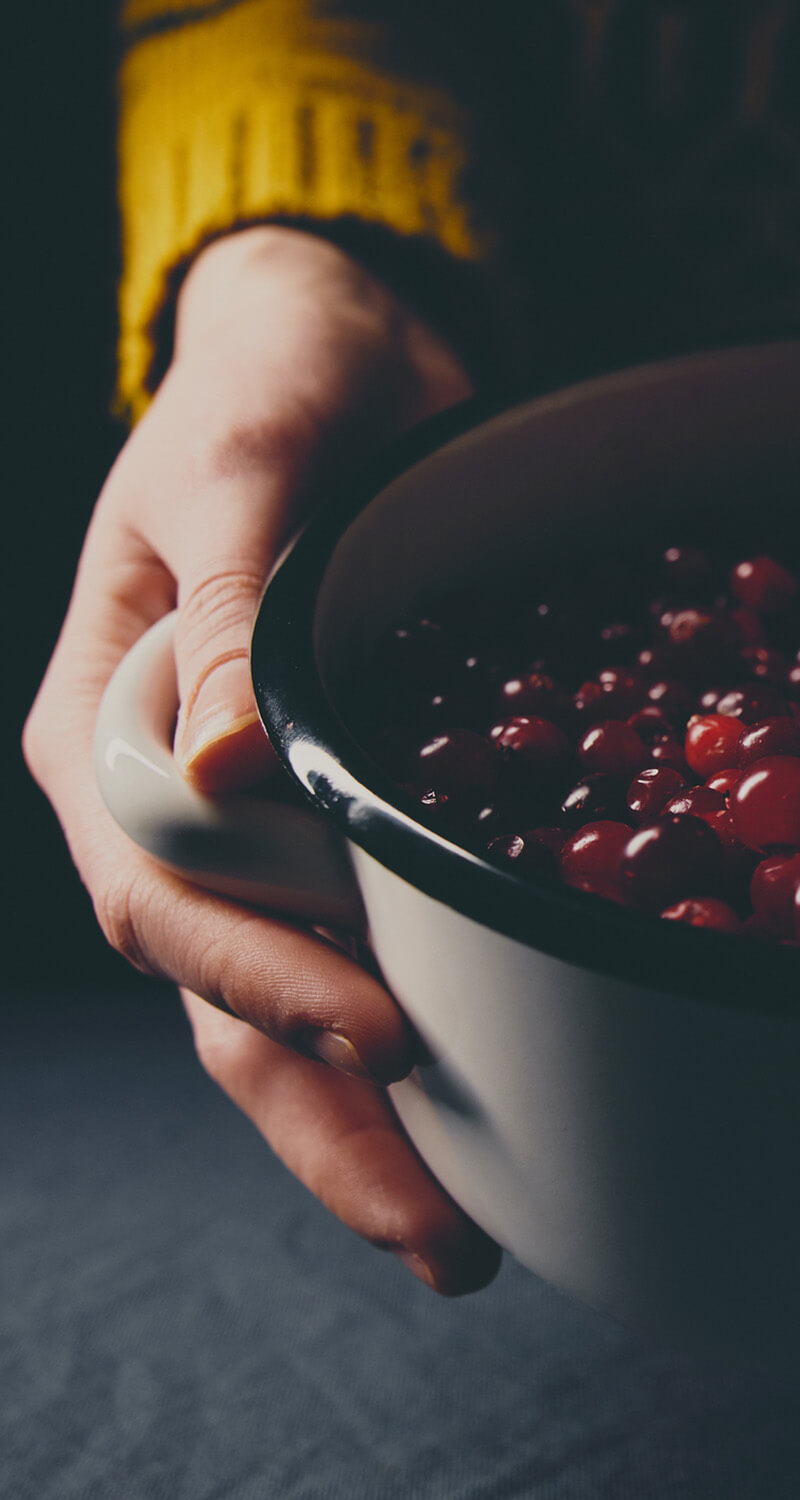 At Helios we have various certificates guaranteeing the quality of our products, the safety of production processes and respect for the environment. These are indispensable requirements for placing value on what is most important to us: YOU.

FSI Certificate. A certification that analyses food safety and quality in the products processed, always with an eye to the end consumer. Standard recognised by the Global Food Safety Initiative (GFSI).

HALAL conformity certificate. . A certificate of quality that ensures that certain foods and products comply with the requirements of Islamic Law for their consumption, both nationally in Spain and for export to other countries. Document issued by the Instituto Halal.